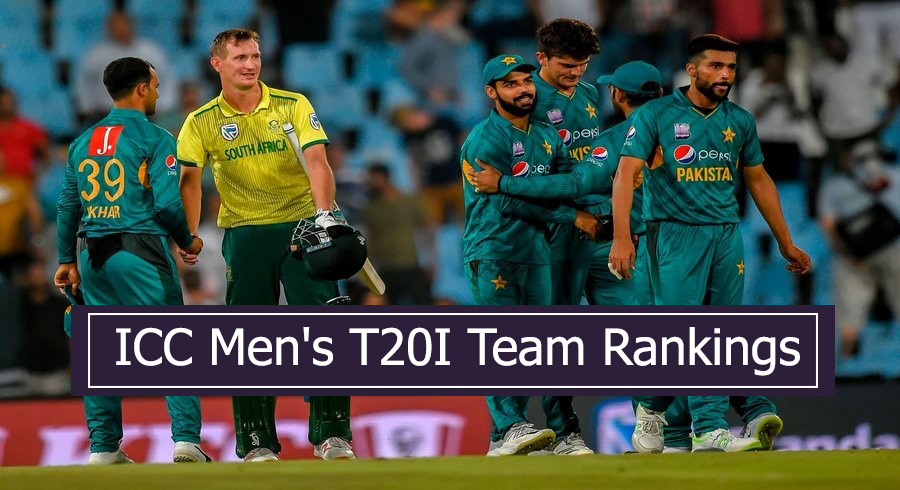 Here we will discuss the top 5 teams according to their rank in ICC T20. Below is the list of the 5 teams in ICC T20 Team Rankings.

Team England lies at the top position in ICC T20 Team Rankings of 2022. It is because of the eight matches they won with a win streak of three matches. They have played twelve match series so far. England gave a tough time to the South Africa team and whitewashed them in their overseas tour of 2022. Also, they defeated Australia and Pakistan in two series. The main support for the team is their opening batsmen Alex Hales and Jhony Bairstow. They played most brutally in the T20 series. Team England has players like Ben Stokes who can do unimaginable things when the team needs his skills.

Australia was a former champion of the T20 series for multiple times. For now Australia is back in T20 rankings as the top 2nd numbered team. In the start of the year, they defeated South Africa by 2-1 in the series of three matches. Later they won against India at home ground.

While other teams were suffering from the pandemic of covid 19 in 2020, the Indian cricket team showed some fantastic performance in the cricket. This team proved to be good by winning 11 matches out of twelve. New Zealand was whitewashed by India by 5-0 in a five matches series. Later they won against South Africa and Australia in their recent overseas tour.

Pakistan was the team that was ruling at the top position in 2018 and 2019. But they got 4th place on the table of top teams in the T20 rankings. Pakistan won seven matches out of the eleven in 2020. Also Zimbabwe was whitewashed by Pakistan in 2020. For now, there are some major changes in the team and we will see their performance in future for sure.

So far, South Africa holds the 5th place on the rankings table of the top 10 teams in the T20 rankings. In 2020, the South African team was only able to win two matches out of the nine they played. Whatever, most of their matches were against top and deadly teams like Australia, India and England.